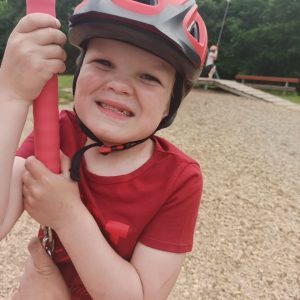 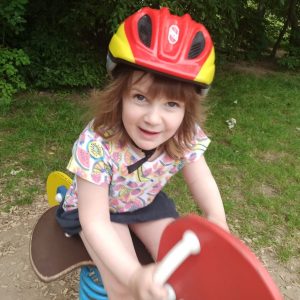 Once a wise man said „Never, ever, ever, ever give up!“ so that is our plan and we believe that together we can make a difference not only for us but also for our brothers and sisters in this disease that live currently or will be born in the future.
—
Adam & Lea